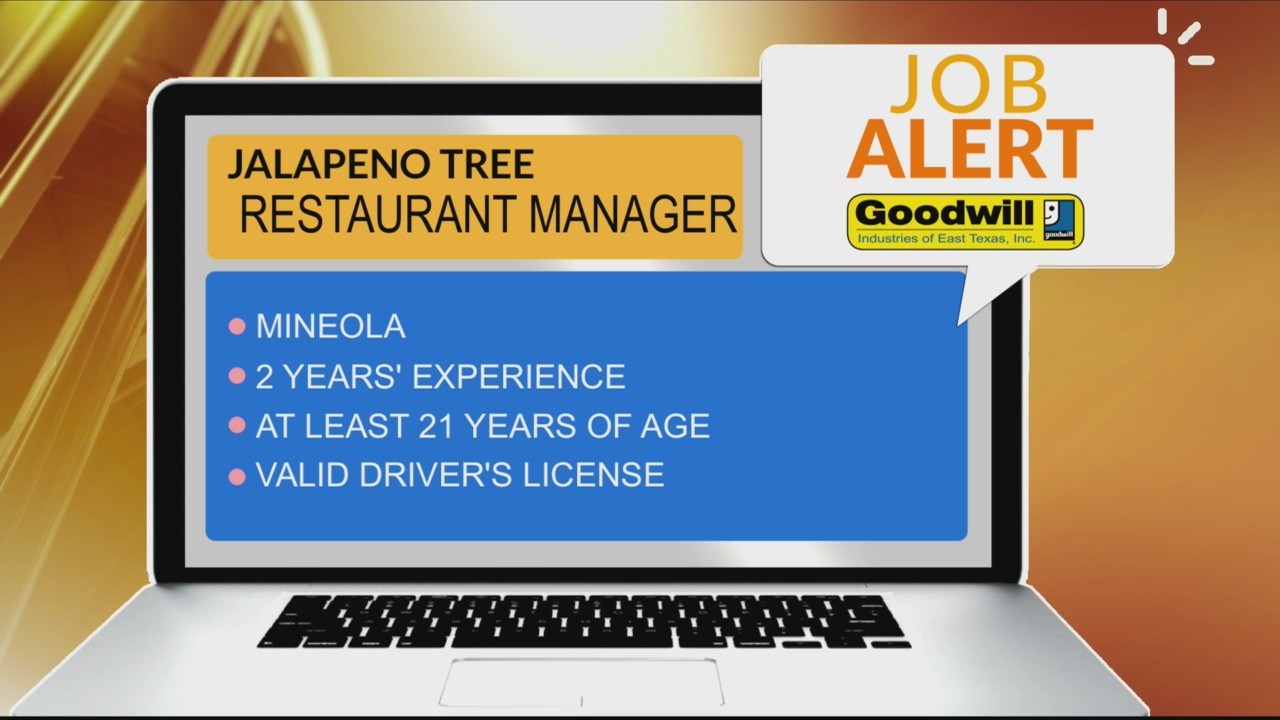 CONWAY, SC (WMBF) – An appeals court has ruled that a man with a developmental disability who was forced to work more than 100 hours a week at a Conway restaurant without pay owes more than $ 500,000 in restitution.

In 2019, Bobby Edwards, the manager of the J&J cafeteria in Conway, was sentenced to 10 years in prison and over $ 270,000 in restitution after pleading guilty to forced labor.

An April 21 ruling from the U.S. Court of Appeals for the Fourth Circuit says the district court’s ruling did not include an additional equal amount in damages, as requested by the government.

This decision was appealed by the government, which argued that the district erred in not including the lump sum damages in its compensation award to the victim, whose name is John Christopher Smith, but who is identified in court documents as “Jack”.

According to the appeals court decision, Smith, who has an intellectual disability and an IQ of 70, began working part-time at the J&J cafeteria in 1990, when he was 12 years old. He then dropped out of high school and started working in the restaurant full time.

In September 2009, Edwards took over the management of the restaurant. He moved Smith into an attached apartment and forced him to work more than 100 hours a week without pay, typically 6 a.m. to 11 p.m. for six days and 6 a.m. to 2 p.m. on Sundays, according to court documents.

Smith also never had a day off and was isolated by Edwards, who threatened to have him arrested and verbally assaulted, according to the ruling.

Once, when Smith didn’t put fried chicken on the buffet as quickly as Edwards had asked, he dipped metal tongs into hot grease and pressed them against Jack’s neck, causing a burn that employees had to deal with it immediately, according to court documents.

“Other times when Jack made supposed mistakes, Edwards would whip him with his belt, beat him with kitchen pots and hit him with his fists,” the ruling states.

An affected resident was the one who informed authorities of the abuse, and Smith was removed from the situation in October 2014.

When Edwards was convicted, the district court ordered him to pay approximately $ 273,000 in restitution. The government asked for an additional $ 273,000 in damages, as provided for in the Fair Labor Standards Act, but this claim was denied on the grounds that the FLSA damages are punitive statutory damages only available in civil cases, according to court documents.

The appeals court concluded that “the value of the victim’s work as guaranteed by the minimum wage and overtime guarantees of the FLSA” includes the damages provided by the FLSA.

“Accordingly, we revoke the award of the district court’s restitution and pre-trial detention for its recalculation in accordance with this opinion,” the ruling said. Veteran Almost Cries After Flat Tire, Restaurant Manager Drops Everything To Help Him

When a WWII veteran visited Chick-Fil-A on a Thursday in 2019, he wasn’t looking for …