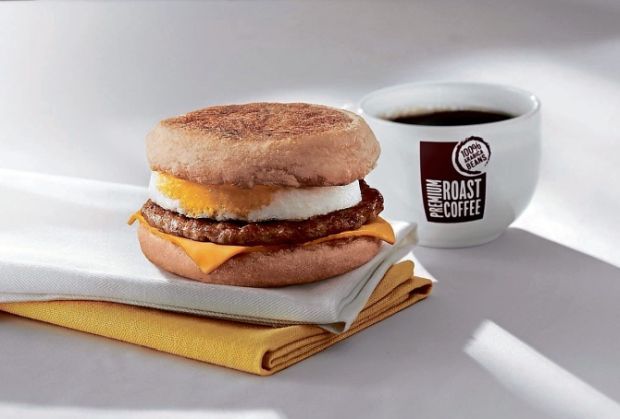 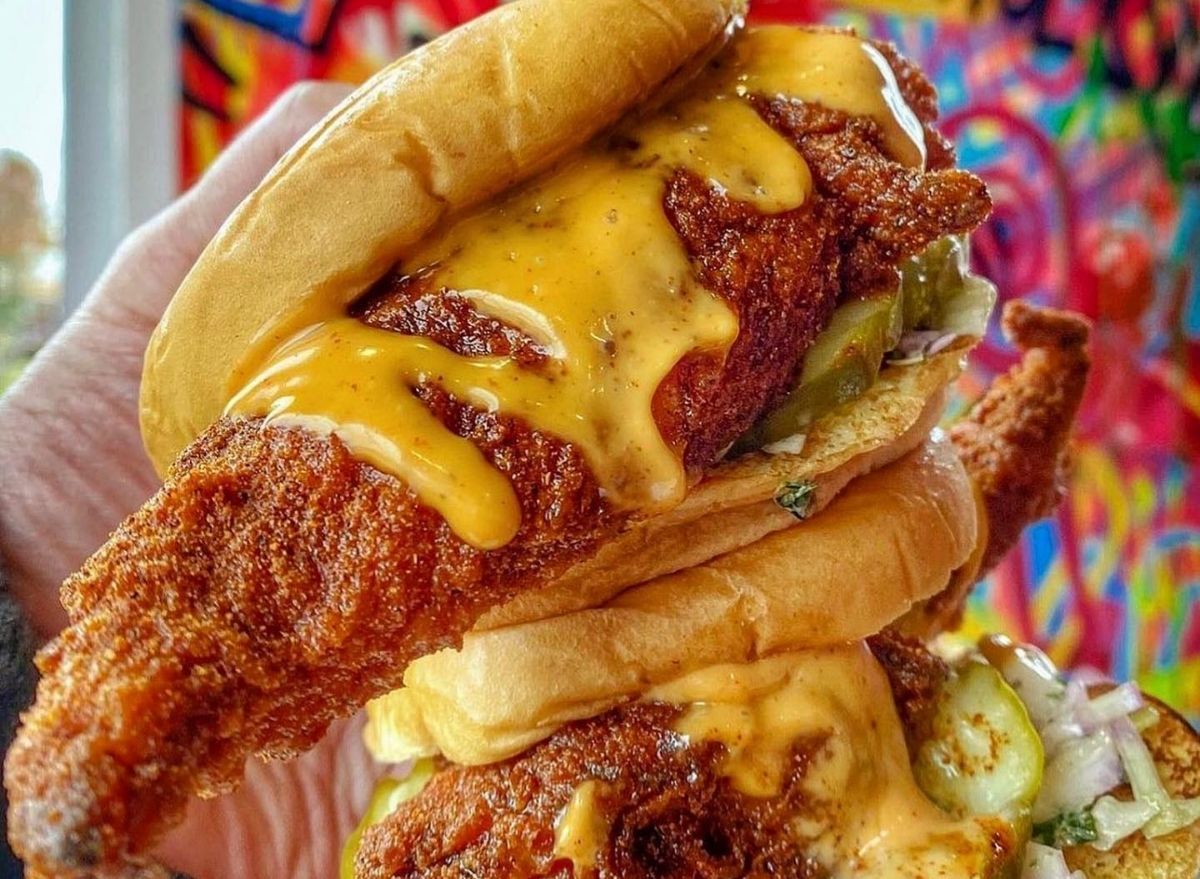 TOKYO — Ringer Hut, a restaurant chain specializing in Nagasaki champon noodle dishes, is moving ahead with the installation of vending machines selling frozen versions of its products to enjoy at home.

The chain hopes the machines will help boost sales and offset the negative impact of the spread of the coronavirus as much as possible. The machines have performed better than expected so far and the chain has announced the installation of vending machines outside 26 Ringer Hut outlets from the end of 2021.

The large yellow vending machines, 1.8 meters high, 1 meter wide and 80 centimeters deep, emblazoned with the chain’s “R” logo, stand out even from afar. The machines sell six types of frozen products developed for people to enjoy at home, including “Nagasaki Champon” and “Nagasaki Sara Udon” noodles and “Chahan” fried rice – all priced at 450 yen each – and sets of 12 gyoza dumplings, priced at 350 yen per set.

The idea for vending machines came from a restaurant manager. While rolling out takeout efforts amid the coronavirus pandemic, the manager thought, “Other companies are selling their products through vending machines; we could easily do the same.

On June 18, 2021, Ringer Hut installed a vending machine outside the entrance to its Sakai Mozu outlet in Sakai City, Osaka Prefecture. In one week, the vending machine sold four times as much frozen food as was sold inside the restaurant, and sales have been growing ever since.

In response to the machine’s good performance, Ringer Hut increased the number of its vending machines. He selected 30 of his approximately 600 outlets in Japan suitable for using the machines, and in mid-October he decided to place the machines in five locations in the Kanto region of eastern Japan. , where he could expect good sales. They included the Iidabashi Higashi-guchi store in Tokyo’s Chiyoda district and the Kampachi-dori Shimura store in the capital’s Itabashi district. The company then announced the installation of more machines, bringing the total number to 26, including the Sakai outlet by the end of 2021.

“Nagasaki Champon” dishes account for 30% of machine sales, while “Nagasaki Sara Udon” and “Gyoza” items each account for about 20% of sales. The company says the machines sell around 30 to 40 frozen products per day at each outlet.

About 20% of sales come from nighttime users who shop after restaurants have closed. Hiroshi Nakamura, Head of Business Administration Department of Ringer Hut Japan Co., commented, “That 20% is huge. Although the vending machines are big and yellow and stand out, we didn’t expect people to go out of their way to come and buy goods after the restaurants have closed. I wonder if the unique feature of vending machines, to be able to make purchases at any time, had an influence. As the coronavirus pandemic continues, the fact that vending machines do not require direct or face-to-face contact has also apparently been a factor.

As the restaurant industry continues to face an uphill battle with no end to the coronavirus pandemic in sight, it looks like efforts to restore business performance will continue.

Previous This popular restaurant chain has been ordered to pay a customer millions after causing him ‘permanent and serious physical injury’
Next A restaurant manager ‘cheated’ his employer out of €80,000