A classically trained British chef who has cooked for royalty, celebrities and high-end private clients is launching a new restaurant and food truck in Brighton Township.

Chef Michael Jay is renovating a space at 5756 Whitmore Lake Road, which was previously occupied by Tom’s Food and Fuel.

He is also working on setting up a custom 24ft mobile food trailer.

He said he made everything from scratch with quality ingredients.

“We’re not going to do standard things. We’ll come up with something different,” he said. “We’ll custom make anything if possible. We won’t be rigid.”

Jay is originally from England, where he made a name for himself hosting large-scale events and private homes, including cocktail parties at Westminster Abbey and St Paul’s Cathedral in London. He said he cooked for Prince Charles, Queen Noor of Jordan, astronaut Buzz Aldrin and the Spice Girls, among others.

As a young man, he completed the Savoy Hotel’s chef training program and worked for the Director’s Club, Lloyd’s of London and Simpson’s-in-the-Strand.

In the early 1980s he launched one of the first home delivery services in England and in 1982 he moved into home, business and event catering including weddings .

He moved to Brighton in 2006, then lived in Florida for a while before returning to Brighton. He continued to work as a personal chef and caterer, known as The Freelance Chef.

It also sells products online, including desserts and ready-to-eat foods, and it offers a range of sauces from Chef Mike, including hot sauces, bacon jam, satay sauce, roasted peppers and the giardiniera.

He said he cooked the dishes as they should be prepared, as they do in England, France and other countries.

He uses social media to poll locals about what kind of food they want.

He said the chicken parmesan was one of the top choices among locals. Another was salad dogs.

His nephew Nick Bader helps him run the business and marketing side of the restaurant.

“He can do anything. So why bother marketing yourself when you can just ask what people want,” Bader said.

“A simple thing like tartar sauce. If you go to a restaurant and they say they make their own, it’s mayonnaise with flavor and parsley, if you’re lucky,” a- he declared. “The right way to do it is with capers, mini-Gerkins, and no relish. And we make our own horseradish from scratch.”

Jay said they ground their own meat and only used fresh fish that hadn’t been frozen.

Jay said he was recovering from injuries he sustained in an accident a few years ago when he rolled a catering trailer down the highway.

There is still work to be done to get the food trailer up and running, but he hopes to open it by the end of the month.

When the restaurant opens, it will feature an open floor plan where guests can see the chef and cooks at work.

“We have nowhere to hide here.”

He anticipates the restaurant’s staffing could be a challenge, but he’s optimistic.

“One of our biggest hurdles is not just finding staff in our time, but finding people who can do it from scratch and cook it while it’s on display.”

He said he could train anyone in his style of cooking, as long as they had the heart for it.

“Supply chain issues and personnel issues, we’re going to get over them. I want people who have it here,” he said, pointing to his heart. 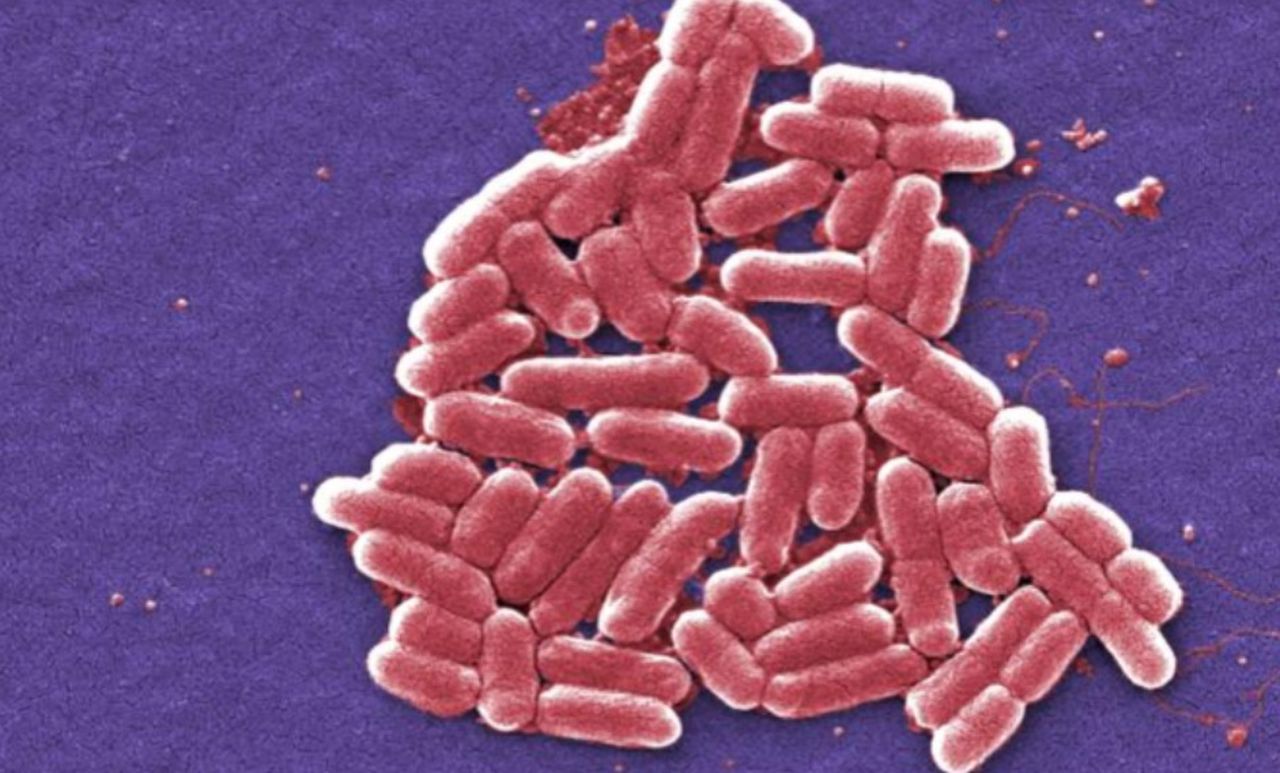